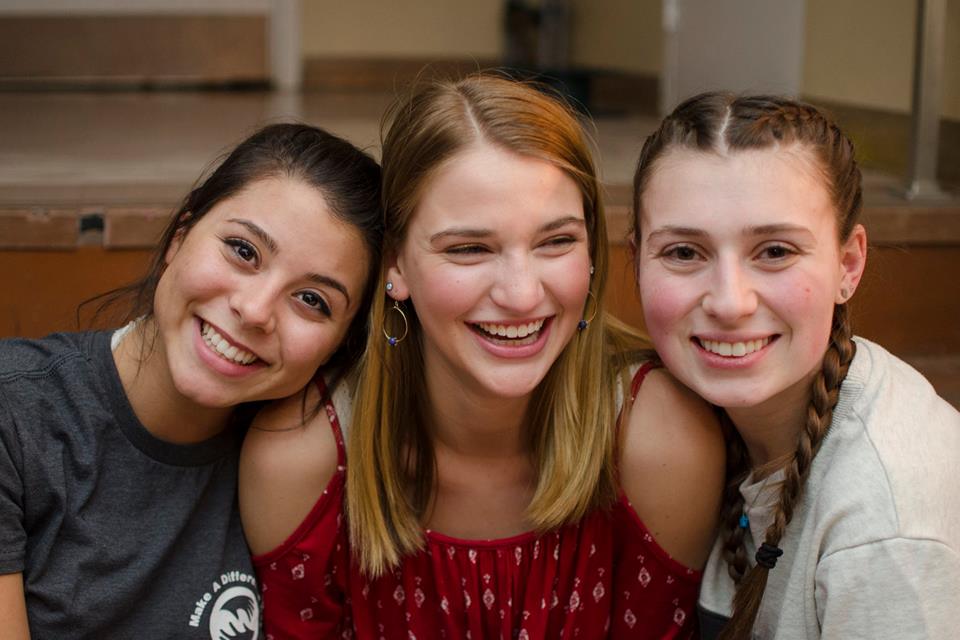 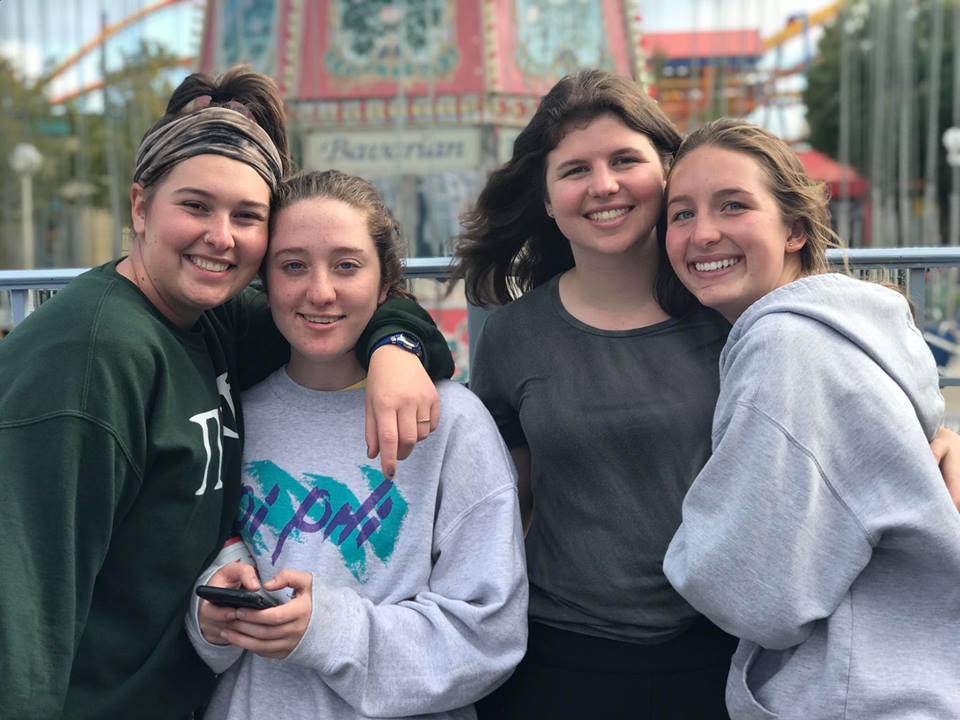 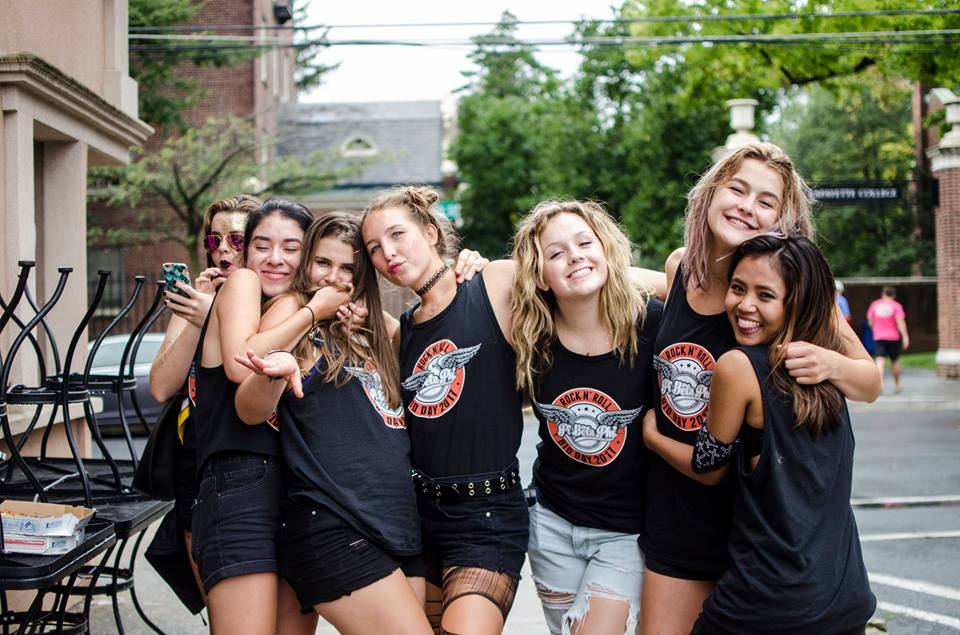 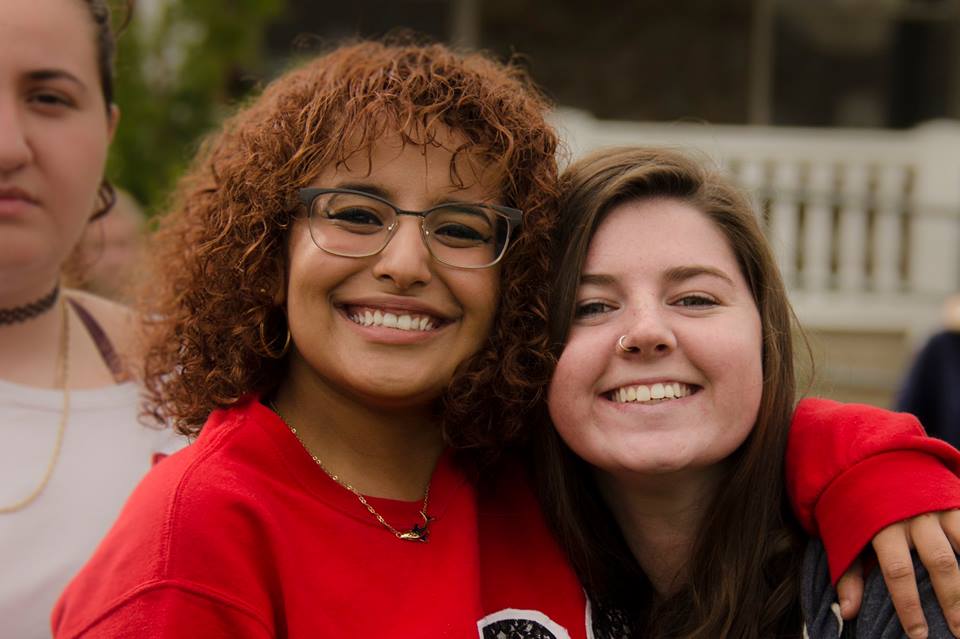 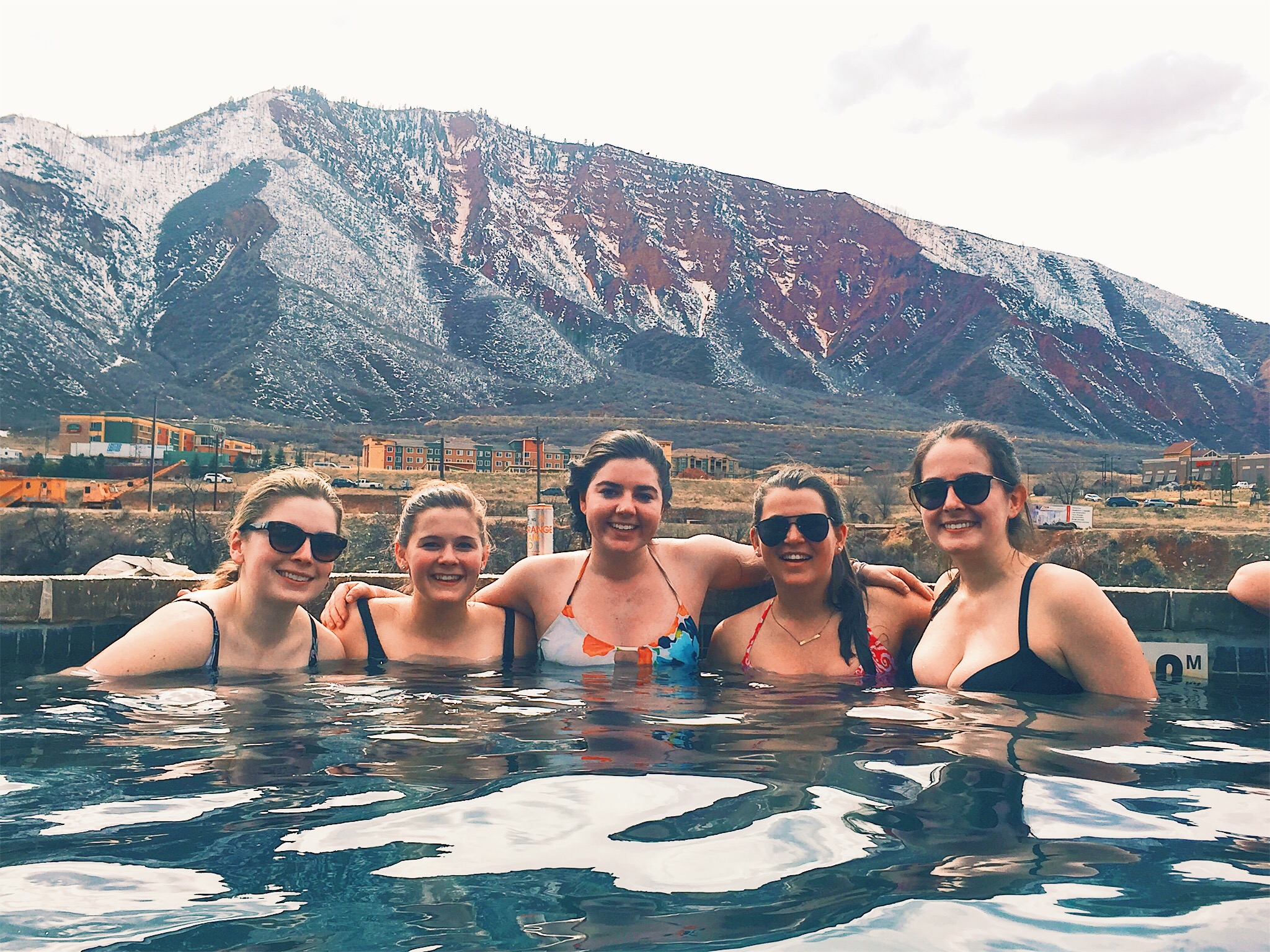 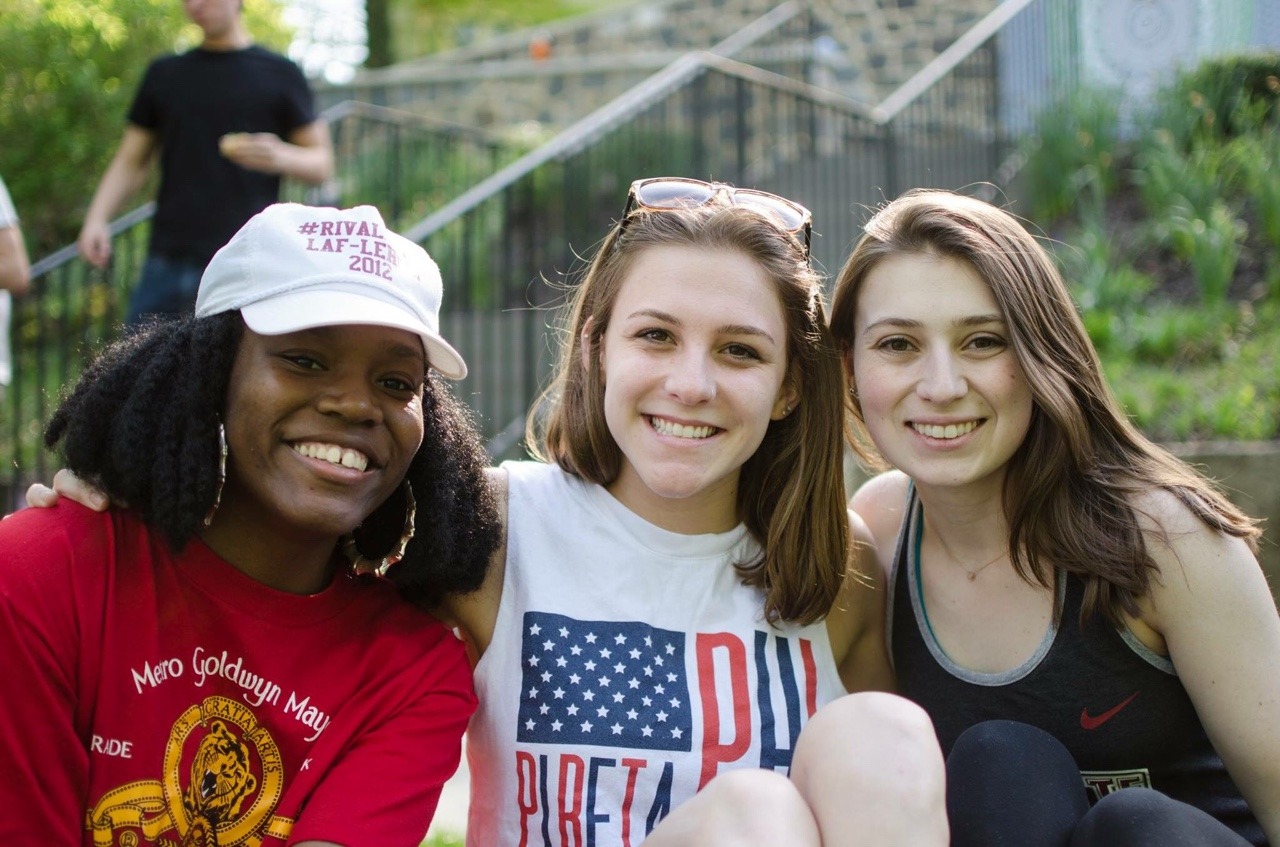 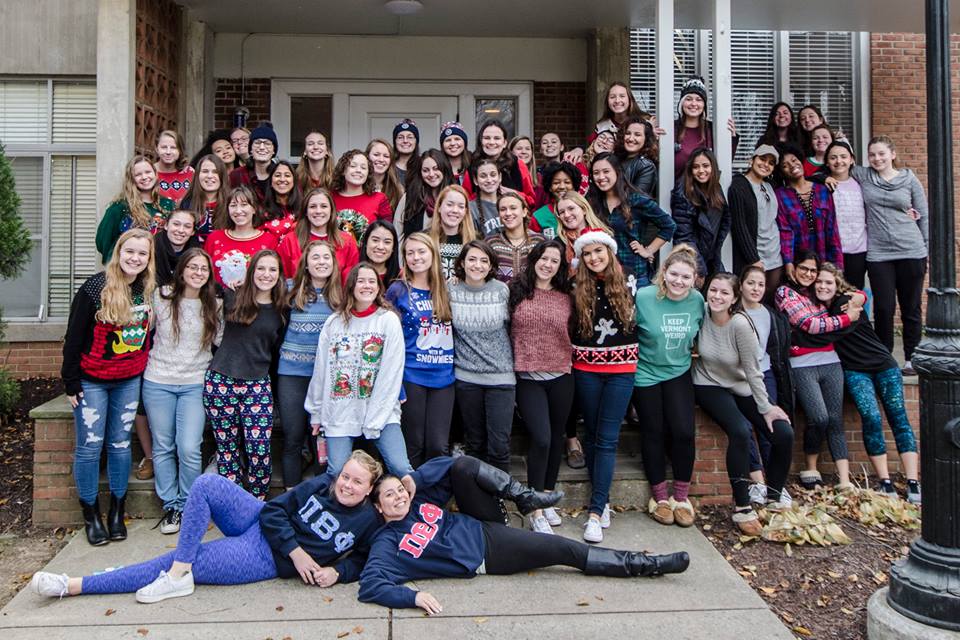 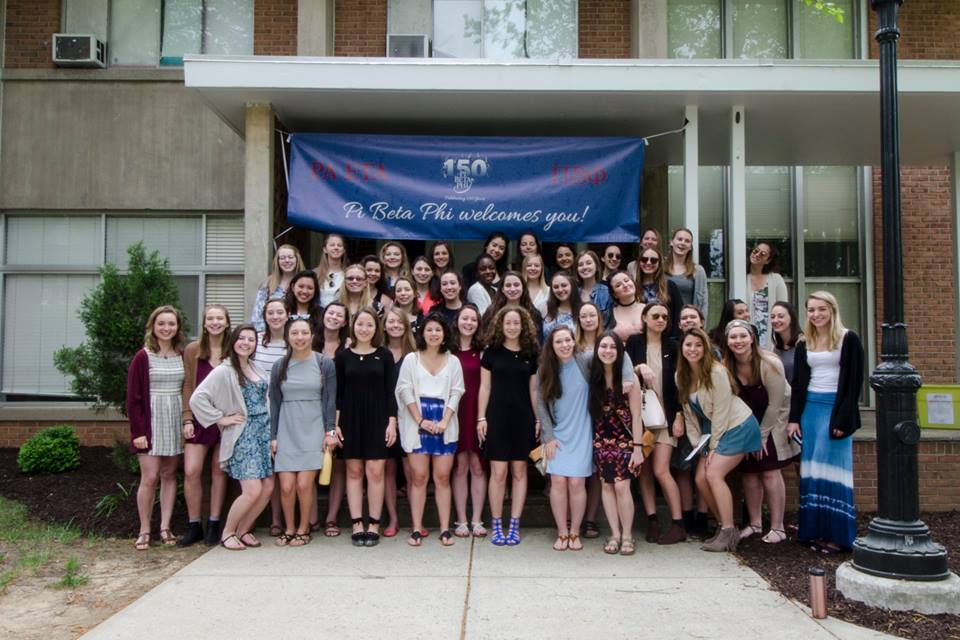 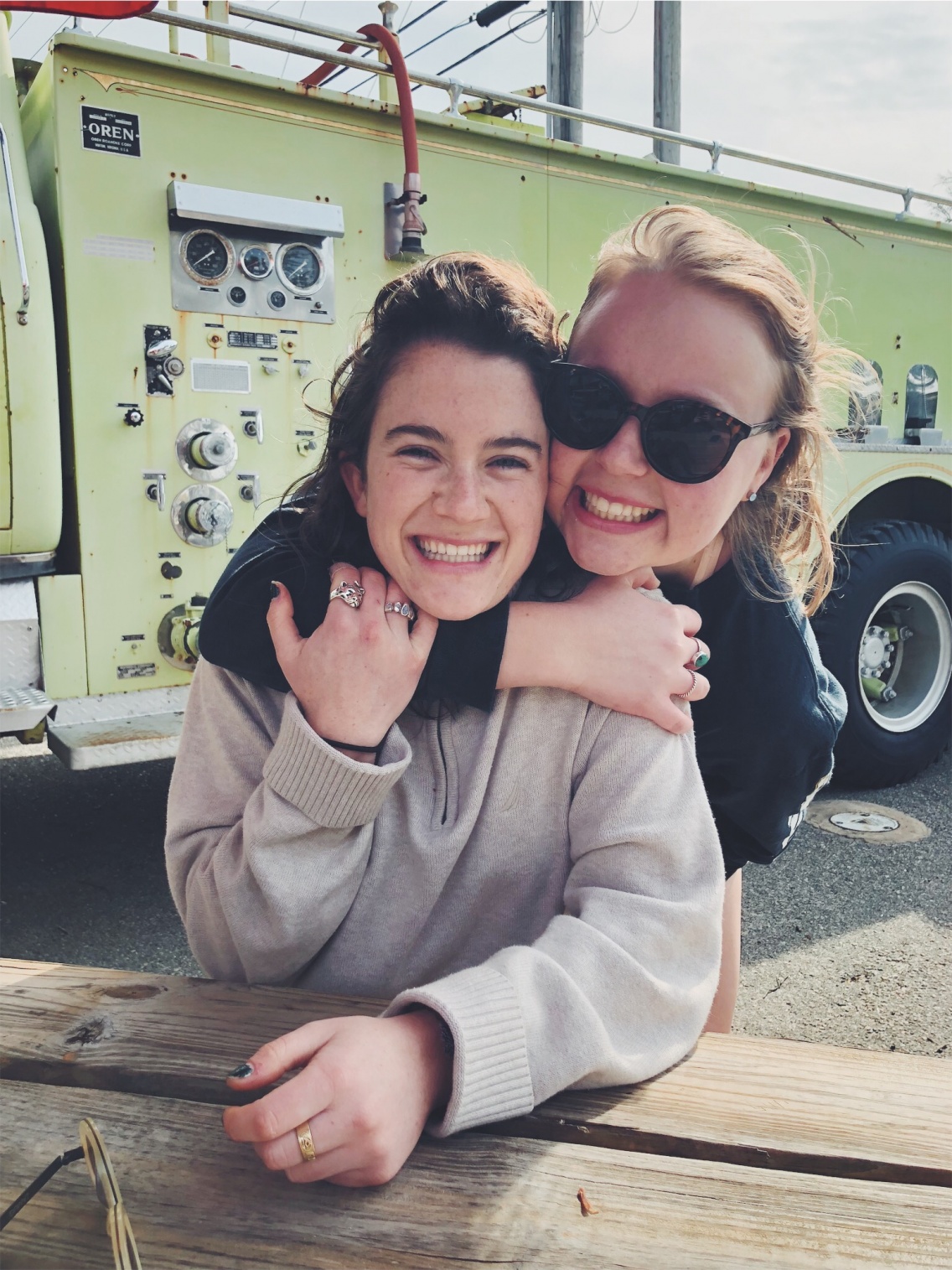 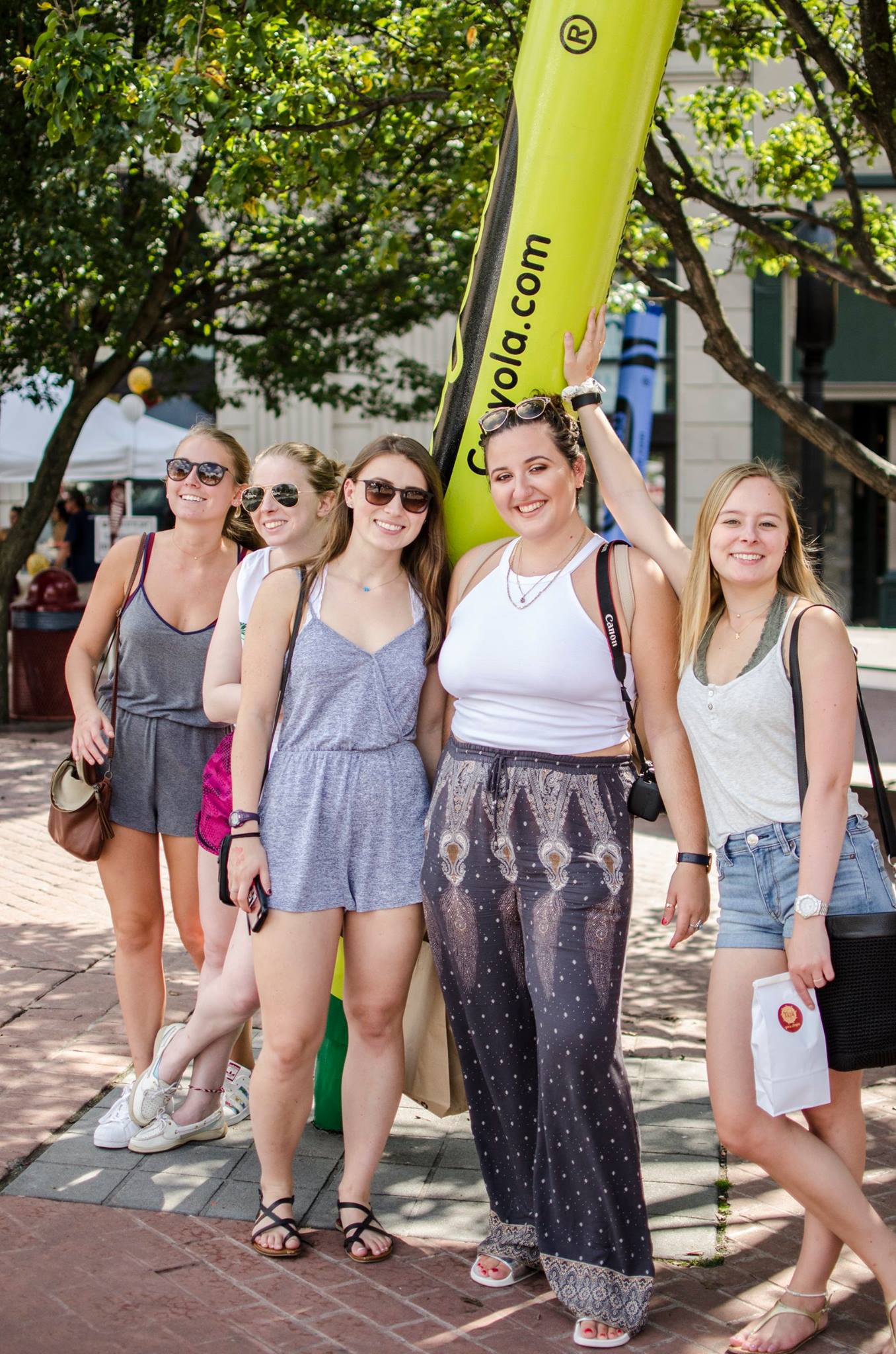 Membership in Pi Beta Phi always involves opportunities for leadership development! There will be workshops and programming centered around Pi Phi's mission and values. Chapter officers will be elected and committees appointed. Pennsylvania Eta traditions will be established all in the spirit of building a Pi Phi chapter that is uniquely Lafayette!

The Pi Beta Phi Fraternity for women was founded at Monmouth College in Monmouth, Illinois, on April 28, 1867, as I.C. Sorosis. Pi Beta Phi was the first national secret college society of women, modeled after Greek fraternities of men. The fraternity was founded at time when few women were admitted to colleges and universities. Pi Beta Phi allowed those pioneering women to be unified. Their unity gave them the strength and courage to accomplish many great things. 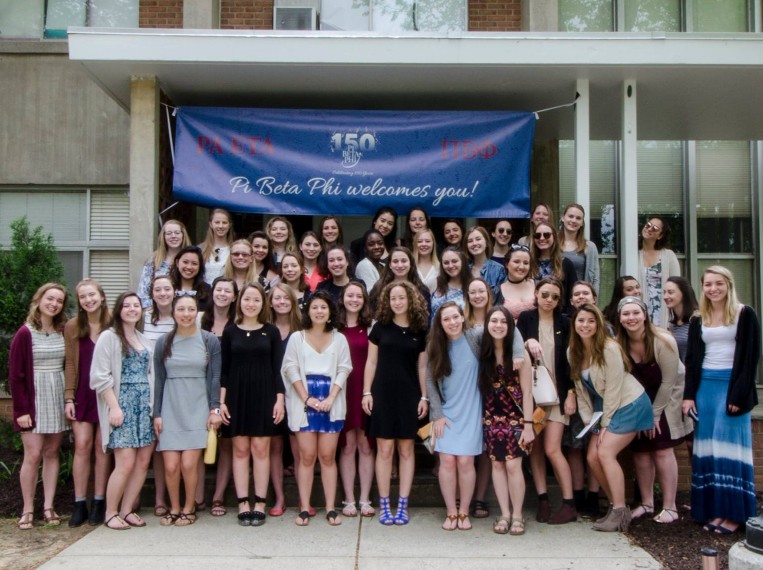